By Washington Hebrew Congregation on June 21, 2022 The nation’s newest federal holiday, Juneteenth recognizes the day that enslaved people in Galveston, Texas were finally informed that the Civil War was over and that they were now free. On June 17, Washington Hebrew and our Jews of Color affinity group hosted a special Shabbat service with a number of guest speakers and congregants from other temples in attendance. The community-building continued following the service with a wonderful meal, and the weekend concluded with the screening of the film, “Who We Are: A Chronicle of Racism in America” at the Edlavitch DC JCC. 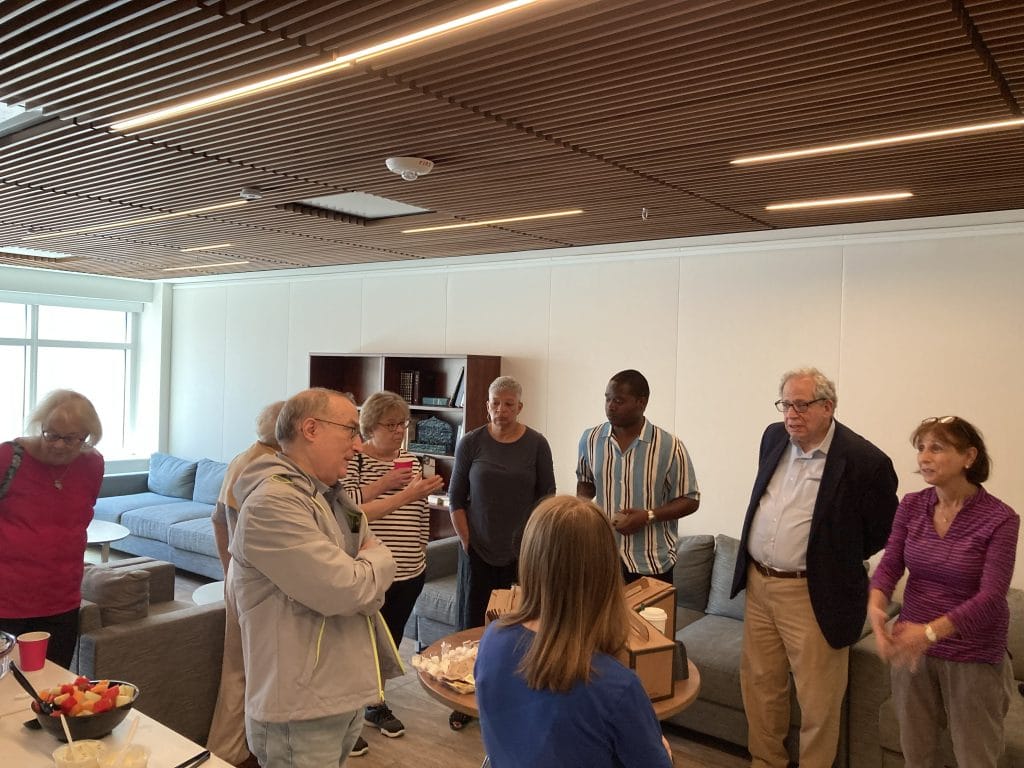 Additionally, WHC received an amazing amount of media coverage for our efforts, being featured in both local and national press.

Finally, Josh also took over our Instagram feed on Friday and shared a little bit about his day getting ready for the celebration.